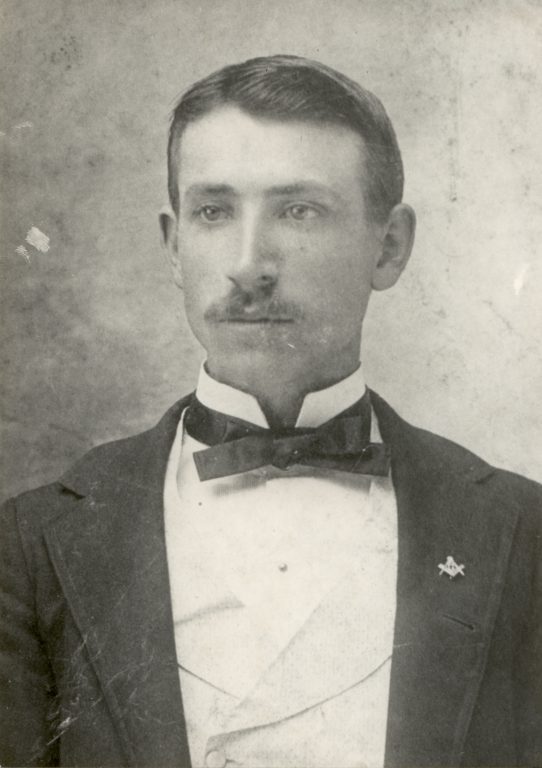 The History of Livingston Lodge

The brethren of Livingston Lodge are men who derive from nearly every walk of life, reside in nearly every financial category, and hold steadfast in the faith of nearly every religious sect. We stand at odds on political views and social distinction, as do masons around the world. Yet, with all the divisive obstacles built into today’s society, with all the moral, social, financial, and political differences that usually succeed in the division of men, we stand as one. You are your brother’s keeper. And we are brothers, not in blood but in bond and let no man, no distinction, no estrangement, prevent us from standing on a level of absolute equality with our brethren.

In 1862, Livingston Lodge was moved to Ponchatoula, LA. Worshipful Brother William Akers was Master. Brother Akers is considered the founder of the city of Ponchatoula. The Lodge remained in Ponchatoula until July 27, 1889, when it was once again moved. This time in Hammond where it remains to this day. Minutes show the Lodge..” met in Hammond at the Johnson’s Hall on July 27, 1889″. (October 31, 1889, the Grand Master requested an explanation as to why the Lodge was moved without permission!)

On July 26, 1890, Livingston Lodge was again moved to a “Mrs. Lawson’s” Hall. The rent was to be $12.00 per year. However, on March 22, 1891, the Lodge met in the upstairs of Brother Alfred Jackson’s Jewelry Store which was located on Thomas Street in Hammond.

In 1858, when Livingston was chartered, the Lodge purchased a set of jewels from the Grand Lodge for $40.00. These jewels had belonged to the Iberville Lodge who had turned them in to the Grand Lodge. Two dozen aprons were also included.

The Livingston Lodge No. 160 built a lodge building on the corner of East Morris and South Cypress Street in Hammond. It was dedicated on Saturday, May 25, 1907. This is the current Lodge building. The brethren meet here at 7:30 P.M. on the 2nd and 4th Thursday of each month.

The Officers of the Lodge at the time of the building were:

The Building Committee was: